Welcome to a new travel dimension!
A mail with your username and password has just been sent to your e-mail address. If you did not receive our e-mail, please check your “junk” folder and/or contact us at: info@phoenixvoyages.com info@phoenixvoyages.com
Thank you for your question!
Our team will contact you within 24 hours.
Discoveries now
News
Share
Phoenix Voyages celebrated its 20th Anniversary in style
Internal

What a weekend! The entire Phoenix Voyages team met last week in Ho Chi Minh City and Ho Tram in South Vietnam for the 20th anniversary since the establishment of the DMC. An opportunity to celebrate 20 years of experience and passion for Southeast Asian destinations! 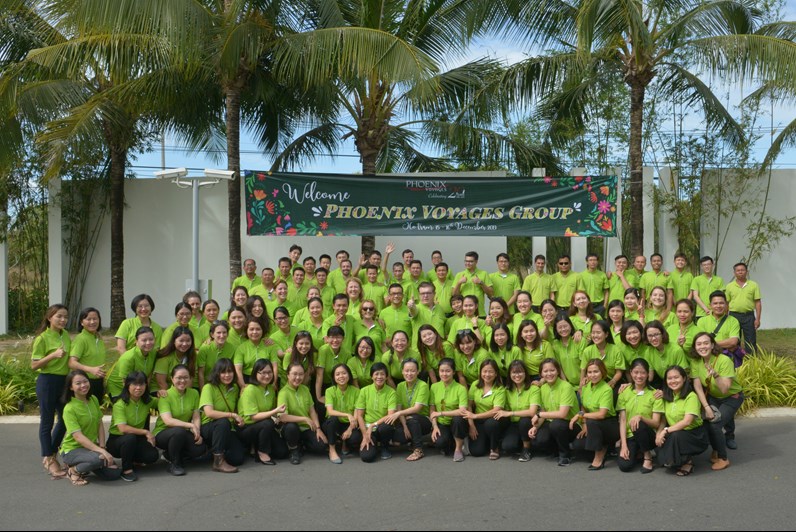 The weekend of December 15 has closed a successful year for Phoenix Voyages, the upcoming travel agency in Southeast Asia. In 2019, they celebrated the 20th anniversary of the company established in Vietnam back in 1999. On this occasion, the 125 employees from all destinations and European sales offices were gathered in Ho Chi Minh City for business meetings and then, proceeded to the beautiful sunny beach of Ho Tram in Vietnam.

This meeting, under the direction of Edouard George and Le Tuan Linh, founders of Phoenix Voyages, was an opportunity to share the objectives of Phoenix Voyages Group for the future and to exchange practical ideas on how they could best serve their customers in each destination. The presence of all the teams in the Headquarter and offices: Cambodia, Laos, Thailand, South Korea, Da Nang and Hanoi in Vietnam, as well as the sales offices in France and Spain allowed a real moment of sharing and celebration.

The program during these days started with meetings and workshops in Ho Chi Minh City and then, all the employees participated in team building games on based on a theme "Koh Lanta" on the beach of Ho Tram, ending in style with a gala dinner "Hippie Chic"!

During the evening, they blew out the candles of the birthday cake and also shared moments of emotion around the song "Happy Birthday" sung in all the languages spoken within the company. Several employees were awarded for their long service (10, 15 and 20 years) with Phoenix Voyages. It was also an opportunity to wish "good luck" to Marisol Hernandez, Director of Sales in Spain, who is retiring after about fourteen years working with Phoenix Voyages.

All the teams of Phoenix Voyages Group are refresh to start a great year 2020 and continue on for another 20 more successful years! 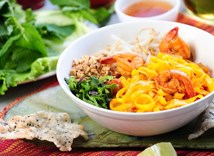 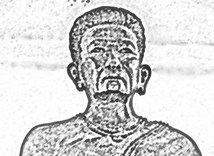