Welcome to a new travel dimension!
A mail with your username and password has just been sent to your e-mail address. If you did not receive our e-mail, please check your “junk” folder and/or contact us at: info@phoenixvoyages.com info@phoenixvoyages.com
Thank you for your question!
Our team will contact you within 24 hours.
Discoveries now
News
Share
Haenyo, "women of the sea" on Jeju Island in South Korea
Did you know?

The term “Haenyo” does it mean anything? And yet the women behind this name deserve to be known! 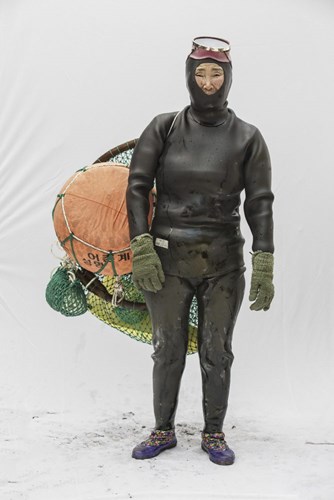 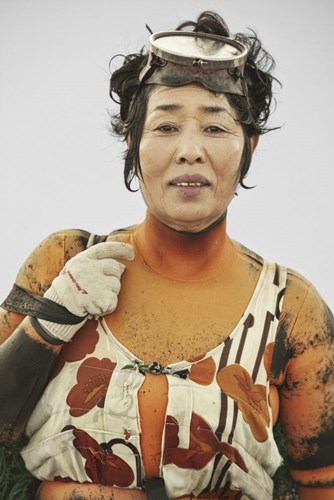 WHO ARE THE HAENYO ?

The Haenyo, literally translated as the "sea women", are the extraordinary female divers of Jeju Island in South Korea. These divers can incredibly hold their breath and can swim up to 20 meters deep, without oxygen tank and despite their old age (the average age of a Haenyo is 65!). As daring divers, they master the craft and became so familiar with the ocean and its fauna from generation to generation. They are mothers, the heads of their families and economic driving force of Jeju. 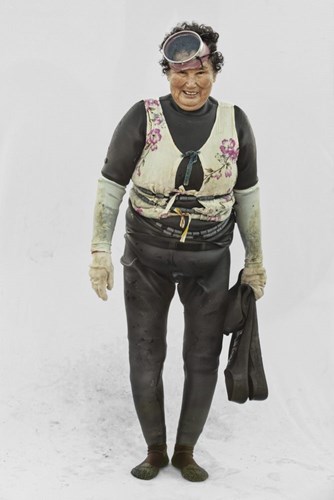 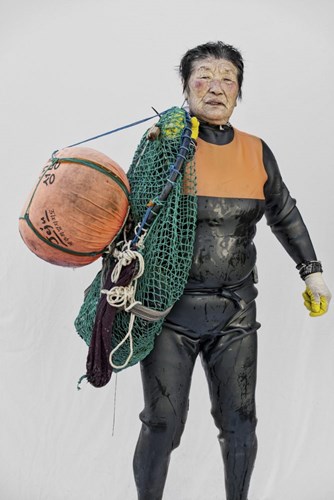 They have been recognized as an Intangible Cultural Heritage of Humanity by the UNESCO in 2016.

While South Korea is governed by a largely patriarchal organization inherited from the traditional Confucion inspirations, Jeju Island differs in its matriarchal structure. Its representatives? The Haenyos!

Let's go back for a moment to Jeju's story to explain this phenomenon. In the 19th century, taxes were imposed on the fishing activity in Jeju for men! As a result, women took over and began to put on their diving goggles and wetsuits to bring not only the meals, but also the income for their families. Indeed, since fishing is the main source of income on the island, these women quickly became the family leaders - transforming the way the society and its hierarchy function in depth. The men on the other hand took care of the homes and the children. 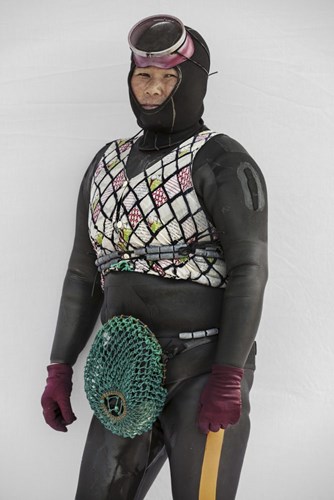 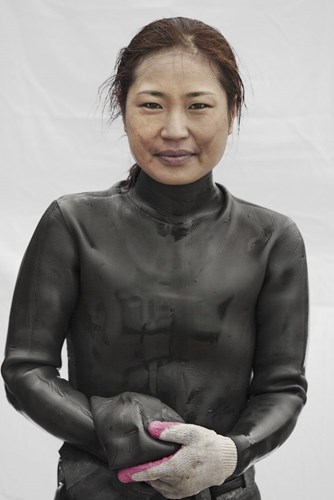 TOWARDS THE DISAPPEARANCE OF THE HAENYOS...

The Haenyos, however, are on the verge of extinction - and, paradoxically, this is precisely because of their success. Indeed, these women were earning enough to send all their children - including girls - to school. Since the younger generation of these women are generally more interested in pursuing a career in tourism, a flourishing industry on Jeju Island in recent decades, the Haenyos are now fewer in number, and moreover, increasingly older, which, does not only challenge the existence of this profession, but also the entire matriarchal structure of the island. 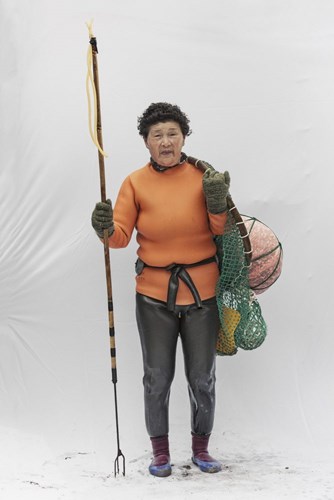 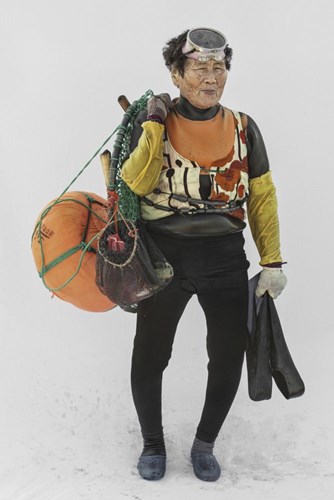 These amazing photos come from "The Free-Diving Haenyeo" by the corean photographer Hyung S. Kim. 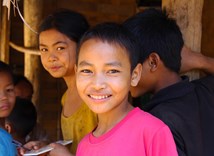 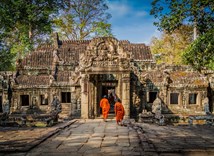 Customs & Habits to know in Cambodia 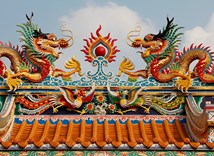