Welcome to a new travel dimension!
A mail with your username and password has just been sent to your e-mail address. If you did not receive our e-mail, please check your “junk” folder and/or contact us at: info@phoenixvoyages.com info@phoenixvoyages.com
Thank you for your question!
Our team will contact you within 24 hours.
Discoveries now
News
Share
The Laotian Legend of Phou Thao & Phou Nang

Highly esteemed for its charming villages, scenic rivers, and majestic waterfalls, there is still more to discover when it comes to the nation of Laos. Similar to its neighboring countries, Laos harbors its folktales. The most popular surrounds the origins of its two famous mountains.

Known as the “Land of a Million Elephants”, Laos is home to lush surroundings and has preserved a traditional way of life unspoiled by modern perils.  It is also a nation deeply rooted in mythical legends, which have been heavily influenced by their Buddhist beliefs revolving around love, spirits, and nature. 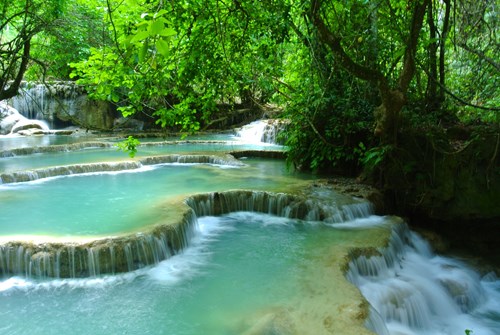 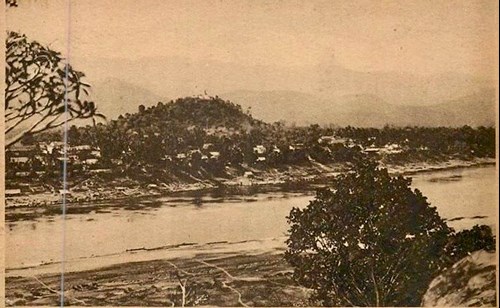 The most popular folklore among locals is the origin of the mountains of Phou Thao & Phou Nang. Set in the land of Inthapatha, the tale focuses on twelve abandoned sisters and their encounter with a frightening ogress, whose favorite dish was girl meat.  After realizing the ogress wanted to devour them, they managed to flee before it was too late.

When the young ladies arrived in the lands of King Paluthasaen, he decided to marry them all. Outraged, the ogress plotted an evil plan for revenge, which involved transforming herself into a beautiful creature and tricking the King into marrying her to be crowned the first queen. Afterward, she faked an illness and claimed that the cure for her disease was the eyes of the twelve other wives. King Palathusaen obeyed and sent the young women to exile.  Abandoned, blind, and pregnant, they had no other choice but to eat their newborns to avoid starvation.

However, Nang La, the youngest of the sisters, had only one punctured eye.  She then took the opportunity to raise her child in a cave as discreetly as possible. Meanwhile, the son, Na Lang, spent most of his years in a nearby village where he learned the local chess game.  He became renowned for his talent in chess so much it reached the ears of the King. Intrigued, King Paluthasaen met the boy who told him about his life in the cave.  Upon meeting him, he soon realized that he was his son. After the revelation, the son then moved to the palace. 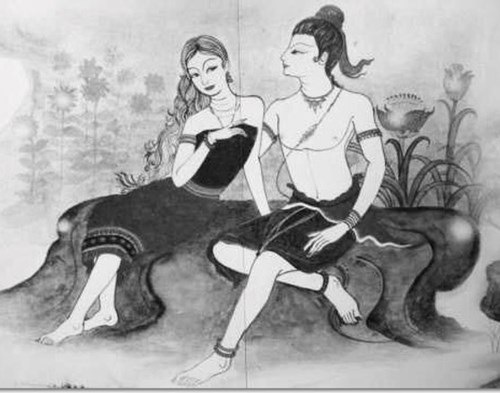 To her dismay, the ogress fainted another incurable disease, insisting that the remedy was with her daughter, Vainya Lapati, who stayed in the forest. The prince received a letter addressed to Vainya with the instruction to kill and eat the prince. However, as soon as they met, they fell in love. She soon revealed to Na Lang where her mother stored the eyes of his mother and aunts. Upon finding out, he left Vainya to give back the eyes of his aunts. As the journey took longer than expected, unfortunately, believing that the prince had left her for good, his loving wife, Vainya, tragically died out of grief. Devastated, he also died of sadness.

In the name of their love, legend says that they transformed into mountains in the shape of bodies next to each other, now commonly known as Phou Thao and Phou Nang. Today, locals admire Phou Thao (the Prince) and Phou Nang (Vainya) in Luang Prabang. Symbols of this eternal love, these hills are a beautiful emblem of the timelessness of these stories. 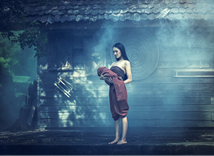 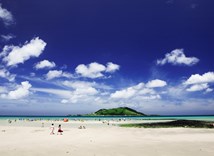