Welcome to a new travel dimension!
A mail with your username and password has just been sent to your e-mail address. If you did not receive our e-mail, please check your “junk” folder and/or contact us at: info@phoenixvoyages.com info@phoenixvoyages.com
Thank you for your question!
Our team will contact you within 24 hours.
Discoveries now
News
Share
The Legend of Korea’s Goblins on Jeju Island & Its Mysterious Road

The spectacular Jeju Island has it all: from the highest peak in South Korea to remarkable beaches and a picturesque view along the coast. But did you know that legendary Korean myths, including the infamous eerie goblins, and a mystifying road reside in Jeju as well?

The South Korean island of Jeju is a crowd favorite for many reasons. Practically made for tourists, Jeju is famed for its splendid natural wonders. But amid the stunning white sandy beaches and rich biodiversity, Jeju is especially renowned for its abundant cultural history, most of which are heavily influenced by popular Korean folk tales. 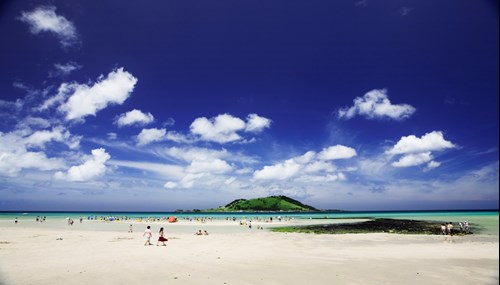 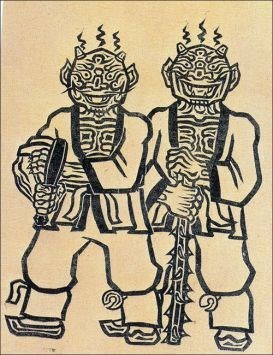 According to Korean mythology, Dokkaebi, also known as “Korean goblins” are legendary creatures that possess supernatural powers and use them to interact with humans. They are believed to appear in the form of spirits, at times either playing tricks on humans or helping them. While there are numerous variations of the popular folklore surrounding these goblins, locals in Jeju primarily recognize them to be the cause of infectious diseases.

In Jeju Island, the Durin-gut is a healing ceremony for illnesses, in which they attempt to “drive away” a dokkaebi from a patient. In Korean Shamanism, an ailment – whether physical or mental – is viewed as a result of a malevolent spirit entering the body. The Durin-gut aims to rectify the sickness by exorcising this spirit, which is often identified as a yeonggam, a type of goblin-like being.

Legend has it that the yeonggam are seven brothers born in Seoul but exiled to Mount Halla in Jeju. The youngest, who is deemed as a horrendous creature, frequently targets human women as the objects of his lust, and drives them insane. Whereas the rest are more good-natured figures, who a shaman requests through ritual to draw out their youngest sibling from a patient. 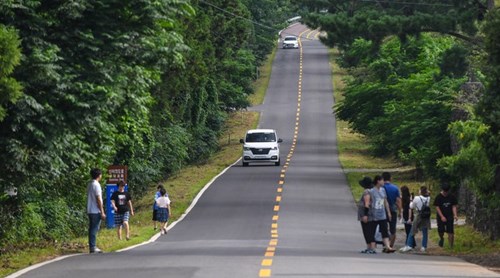 In relation to the folkloric goblins, the Mysterious Road might just be one example of their other possible mischievous pranks on humans. Also known as the “Goblin Road”, the Mysterious Road lies on a hill at the foot of a mountain, connecting two roads of Jeju. It is famous for the crazy optical illusion that makes it appear to be sloping upwards, when in fact it runs downhill.

The initial popularity of the Mysterious Road started in the ‘80s, when a honeymooning couple witnessed a car in neutral begin to crawl uphill in front of their very eyes. Since then, thousands of visitors have flocked to this part of the island to see the road for themselves.

The Natural Wonders of Jeju

Exploring Jeju Island, travelers are given the chance to discover its astounding highlights, including Mount Hallasan, Cheonjeyeon Waterfall, and even seeing real-life mermaids!

Hallasan, South Korea’s highest mountain, is an astonishing shield volcano that is listed as a UNESCO World Heritage Site. From its peak, hikers can watch an enchanting crater lake along with breathtaking views of Jeju Island. 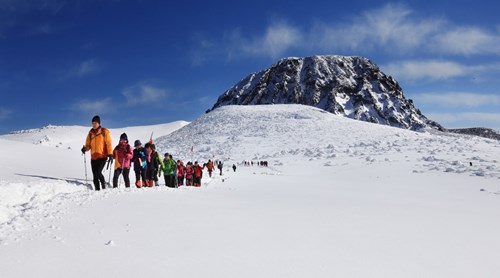 Cheonjeyeon Waterall, also known as the “Pond of God”, is comprised of three unique sections. Ideally, one of the waterfalls comes to rest in the most gorgeous crystal blue water.

Finally, do not miss the opportunity to watch the legendary sea women of Korea. Haenyo are phenomenal female divers whose livelihood revolves around deep-sea diving for mollusks, seaweed, and other sea life from the ocean. 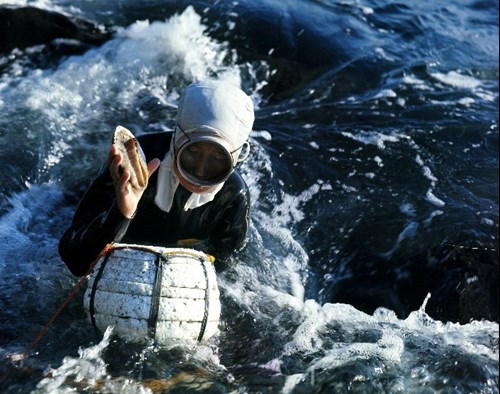 Jeju has always been a destination favorite among tourists and locals alike. The island is highly esteemed thanks to its lush environment. Exploring the marvels of this site, travelers can expect to be fully immersed in the very best of what South Korea has to offer. 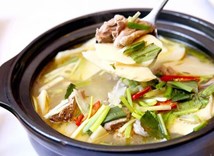 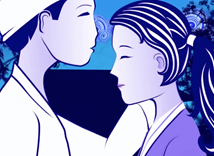