Welcome to a new travel dimension!
A mail with your username and password has just been sent to your e-mail address. If you did not receive our e-mail, please check your “junk” folder and/or contact us at: info@phoenixvoyages.com info@phoenixvoyages.com
Thank you for your question!
Our team will contact you within 24 hours.
Discoveries now
News
Share
The Legendary Ghost of Thailand’s Mae Nak

Referred to as the "Land of Smiles," Thailand is one of the crowned jewels of Southeast Asia. While famous for its pristine beaches and stunning temples, this remarkable country also houses a vast range of illustrious tales, one of which surrounding the nation’s most eerie ghost.

Thailand’s exceptional beauty cannot rival anywhere else. Some of the most recurrent attractions include its vibrant nightlife, lush tropical islands, and majestic temples. But tourists have only scratched the surface of this diverse nation. It is also a country steeped in urban legends and myths, with a storied history of frightening ghosts being the most eminent. 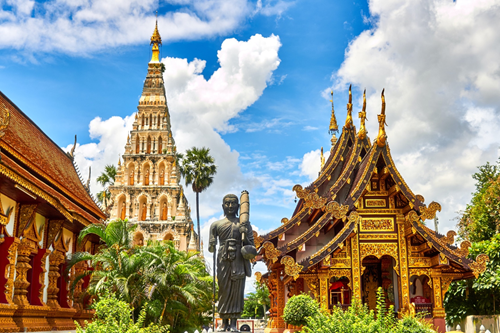 The Legendary Tale of the Mae Nak 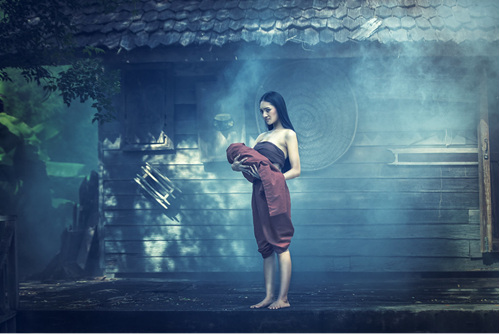 Thailand has its fair share of eerie legends, and possibly none is more horrifying than that of Mae Nak. As stated by local folklore, it centers on a beautiful young woman named Nak, who lived on the banks of Phra Khanong Canal, and her undying love for her husband during the mid-1800s. While Nak was pregnant, her husband, Mak, was conscripted to fight in a war.

During his absence, both Nak and her baby tragically died in childbirth. Mak returned from the war, however, to find them both appearing to be alive and well at home. Before his arrival, neighbors were killed by Nak before they could warn him, and the husband later only found out she was a ghost when he saw her stretch out her arms to retrieve a dropped lime.

Terrified, Mak rushed and hid inside a temple where ghosts cannot enter. It is here that Nak has haunted him for all eternity and where her spirit resides at a canal-side shrine inside the Wat Mahabut temple complex, not far from her former house. In anger, Nak terrorized the villagers of Phra Khanong before being captured by an exorcist and contained in a jar. She eventually escaped but was caught again. 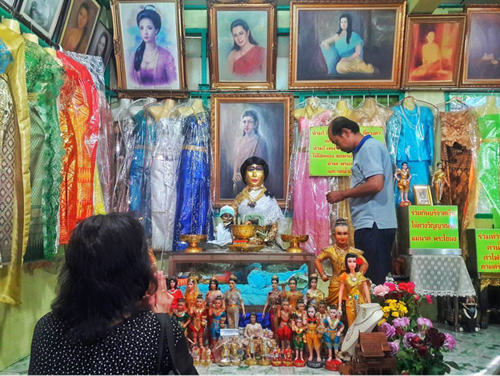 The Mae Nak Shrine, reputably her burial place, is situated within the Wat Mahabut temple and established in the late Ayutthaya period. A statue of Nak and her baby form the centerpiece of the shrine. This famous shrine is a popular visit for pregnant women seeking painless childbirth, men to be exempted from the military draft, and even obtaining lucky lottery numbers!

Displayed are toys for her infant and portraits of the ghost in the shrine’s inner sanctum. Additionally, a collection of dresses offered to her are behind her statue. Devotees often make offerings, accompanied by seeking help, with lengths of colored cloth, wrapped around the trunk of the Bo Tree. Other offerings include incense sticks, lotuses, and fruits.

The Hidden Charms of Bangkok

Bangkok is far more than just its exotic nightlife. In particular, the tranquil district of Phra Khanong is full of local charms! Aside from Wat Mahabut temple, discover sites around Phra Khanong, such as its bridge pier, Suan Luang district, and Wat Wachiratham Sathit.

The enchanting Phra Khanong bridge pier is best explored on a scenic boat ride since it passes through beautiful greenery with a phenomenal view of traditional houses and lovely bungalows along the way. 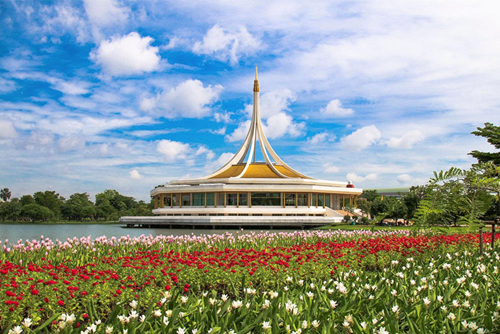 Suan Luang, which means “royal gardens,” was a center of trade and transport. Nowadays, it is renowned for its old picturesque rice mill. 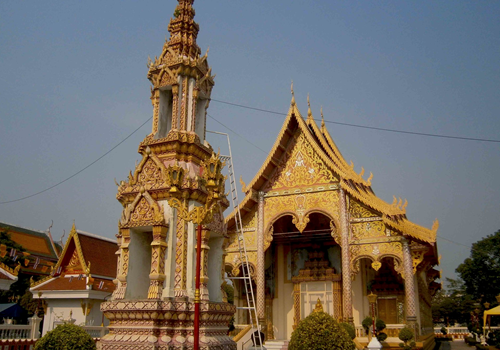 Thailand has incessantly thrived in tourism due to its countless iconic tourist attractions. Yet, it still consists of many rare and overlooked sites. One thing’s for sure – no matter how many times you visit this spectacular country, there will always be something new to explore. 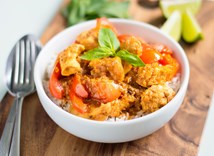 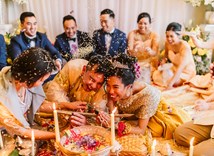