Welcome to a new travel dimension!
A mail with your username and password has just been sent to your e-mail address. If you did not receive our e-mail, please check your “junk” folder and/or contact us at: info@phoenixvoyages.com info@phoenixvoyages.com
Thank you for your question!
Our team will contact you within 24 hours.
Discoveries now
News
Share
The Year of the Soil Pig
What does 2019 look like for you ?

On February 5th, China, Taiwan, Hong Kong, Macao, Singapore, Vietnam and all the Chinese communities all around the world, which represents more than a billion people, will celebrate the Lunar New Year which will honour the sign of the Pig.

More precisely, 2019 will be the year of the Pig of Soil. He is described as diligent, generous, focused and compassionate. 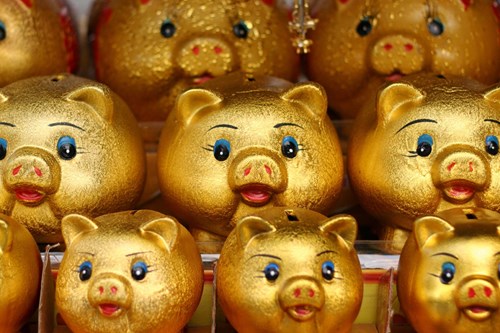 For the others, 2019 should be a time of abundance, which will encourage relaxation and zest for life. In addition, the year should go well without too much financial worries.

Shall we take stock in a year?