Welcome to a new travel dimension!
A mail with your username and password has just been sent to your e-mail address. If you did not receive our e-mail, please check your “junk” folder and/or contact us at: info@phoenixvoyages.com info@phoenixvoyages.com
Thank you for your question!
Our team will contact you within 24 hours.
Discoveries now
News
Share
Réhahn, the ethnologist photographer from Vietnam
Interview

Photographer Réhahn has made himself known throughout the world for his photos of Vietnam. More than an image of the country, he executes, through his photographs, a true ethnographic work and gladly shares them with visitors of his galleries and museum in Hoi An. He simply presents here his artistic and human approach.

Phoenix Voyages and its President, who settled in Vietnam almost 30 years ago, share the same passion as Réhahn for Vietnamese ethnic groups. Naturally, on the occasion of its 20th year anniversary, Phoenix Voyages has partnered with the artist, by displaying one of his most emblematic ochre photographs, to immerse into the streets of Hoi An, at its stand during the IFTM Top Résa in Paris from 1st to 4th October 2019, and people will have a glimpse of his works through a mini exhibition of photographs on spot.

Find the artist's work in Paris on the Phoenix Voyages stand (N153) from October 1 to 4. 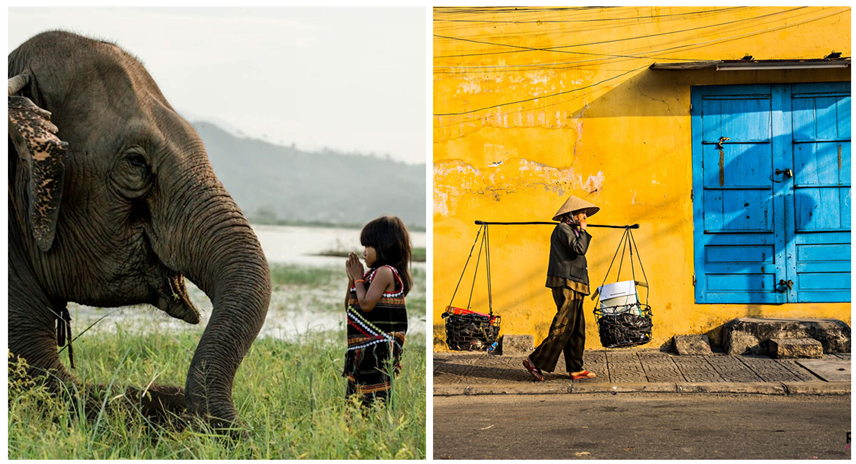 Phoenix Voyages: What was your photographic approach in Vietnam?

Réhahn: I take pictures to communicate messages. I really like portraits that tell a story and convey an emotion. Every human being is unique. I spend a lot of time with people I photograph, I believe that a good portrait comes from a friendly interaction. If I sell their portrait, I include them in my "Giving Back Project". I go back to see them and contribute to their needs. I have bought boats, built a school for the Hmong people of Yen Bai Province and financed the school for the children who are in the photos which are sold in the gallery. The return is always memorable. We eat with the family, we try rice alcohol sometimes, we smoke cigars with the little grannies. It's a big family. I often go back there without the camera. 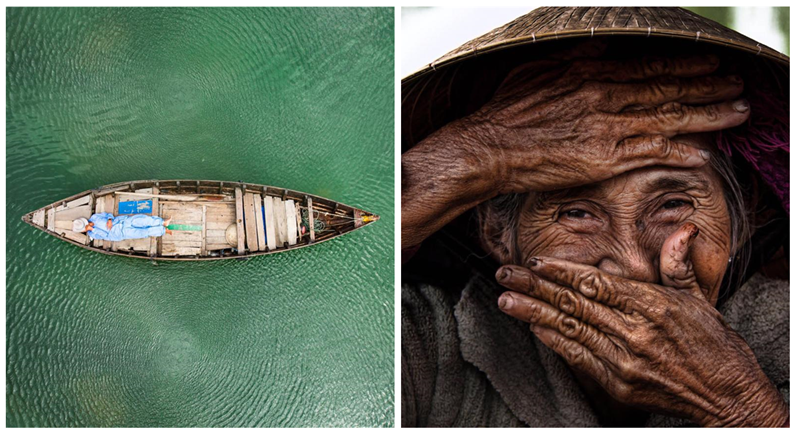 PV: How did you envision the link between travel and photography?

Réhahn: I am a traveller before I became a photographer. I started travelling quite late but when I got the taste of it, I could not stop. The photos were finally an undeniable result. Who doesn't take pictures during a trip? Then, in 2007, I came to Vietnam for the first time and found the country really photogenic. Everything is an inspiration for photography. And so, I have decided to make it a career. I just could not imagine that I would get to this point today. 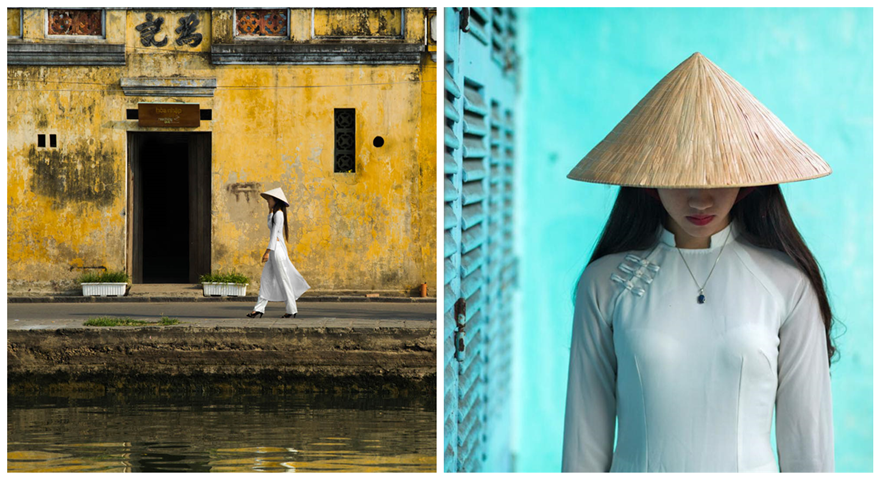 PV: Do you think that your photos, which are now well known, have had an influence or impact on Vietnam?

Réhahn: I think I have helped by showing people another image of the country. They do not imagine its diversity and oftentimes, do not regard Vietnam as a country with captivating landscapes and delightful food. In 2018, the Vietnamese President presented Emmanuel Macron with the famous photo of Madame Xong at the Elysée Palace to celebrate the 45 years of friendship between the two countries. The international press, including BBC, New York Times, National Geographic and many others, has published hundreds of articles with my photos. I hope this aspires travellers to come and visit this beautiful country with curiosity and get off the beaten track. 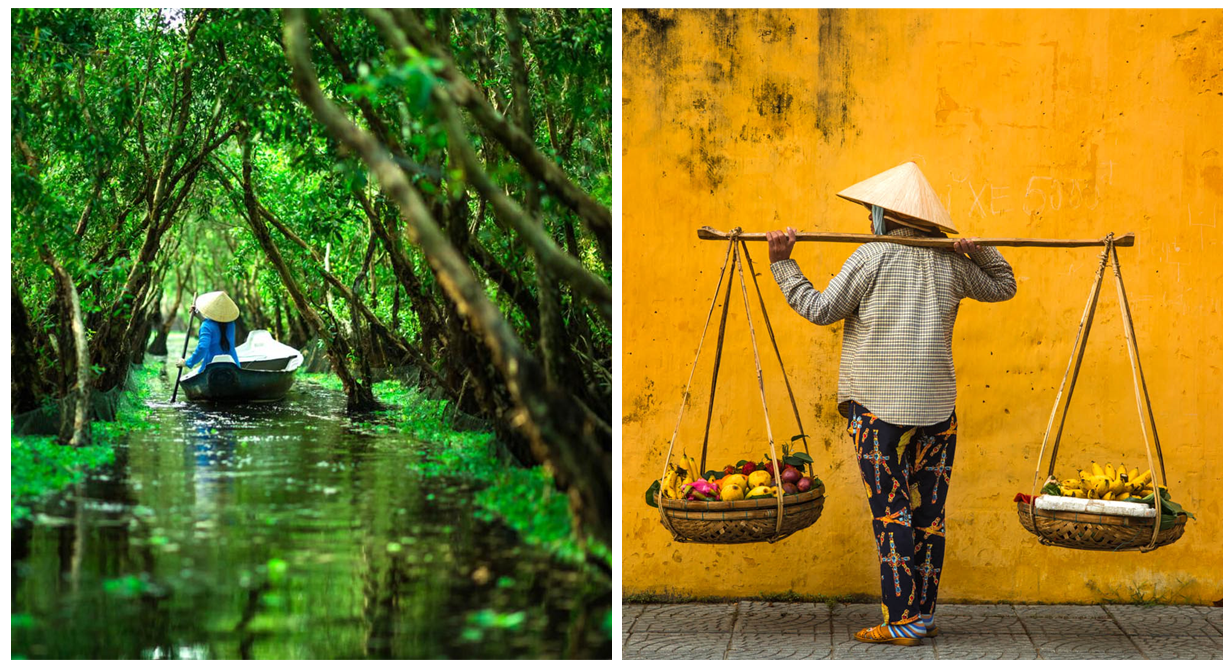 PV: You have opened a gallery-museum in Hoi An, what would you like to share with visitors through this place?

Réhahn : For me, photography is a way to approach people and discover cultures. It seemed natural to me to transmit all the meetings I had the opportunity to make during these 8 years spent on the roads of Vietnam in search of the many ethnic groups. I have two galleries in Ho Chi Minh, as well as another gallery plus my Precious Heritage Museum in Hoi An. Each place shows the different regions of the country and its richness. Very often, people tell me that they will come back to visit Vietnam to see all the things that they have missed. It gives them ideas for their next trip and that's all I want.