Welcome to a new travel dimension!
A mail with your username and password has just been sent to your e-mail address. If you did not receive our e-mail, please check your “junk” folder and/or contact us at: info@phoenixvoyages.com info@phoenixvoyages.com
Thank you for your question!
Our team will contact you within 24 hours.
Discoveries now
News
Share
The North Korean Legend of Arirang

The Hermit Kingdom of North Korea, also known as the Democratic People’s Republic of Korea, is one of the most secretive and mysterious nations. However, the mystery is not the only aspect that makes the country such a unique destination. It is also home to fascinating urban myths, which stem from its deeply rooted historical culture. 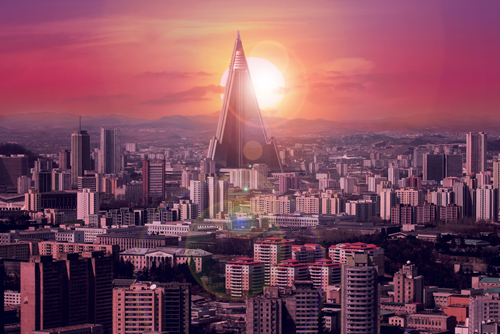 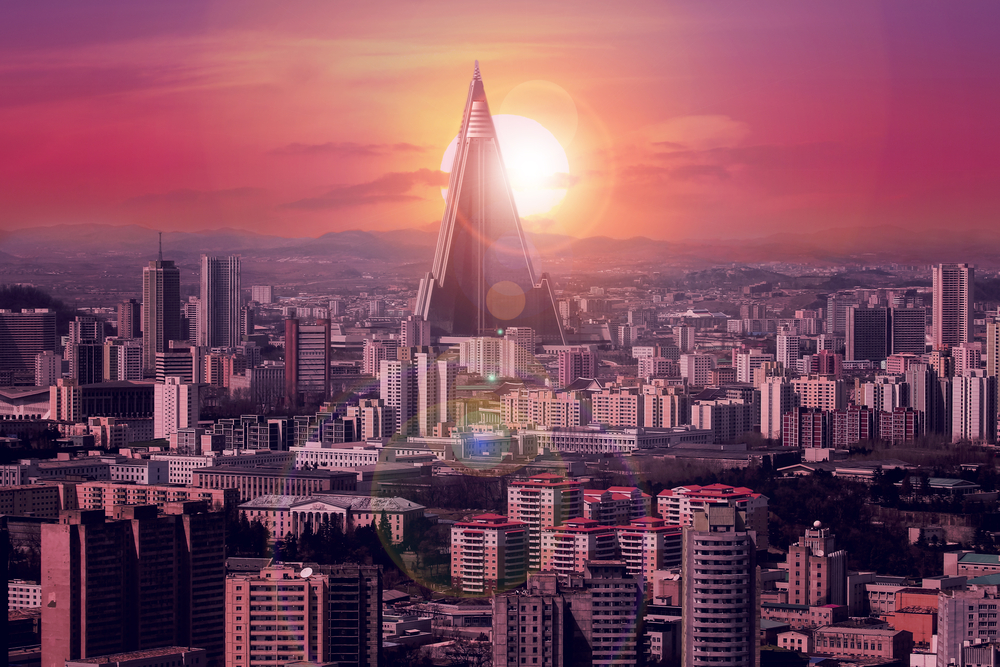 What makes North Korea interesting is that time stands still.  Everything you see, everywhere you go, feels like you are in a whole other atmosphere. But it is from its stories and legends that best showcase the nation’s culture in another light.

The Legend of Arirang 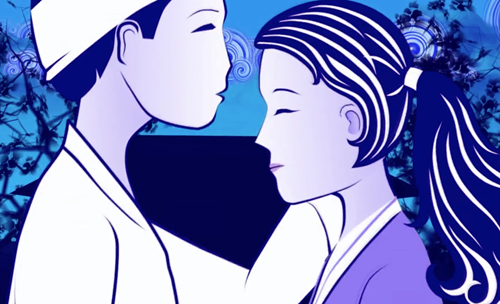 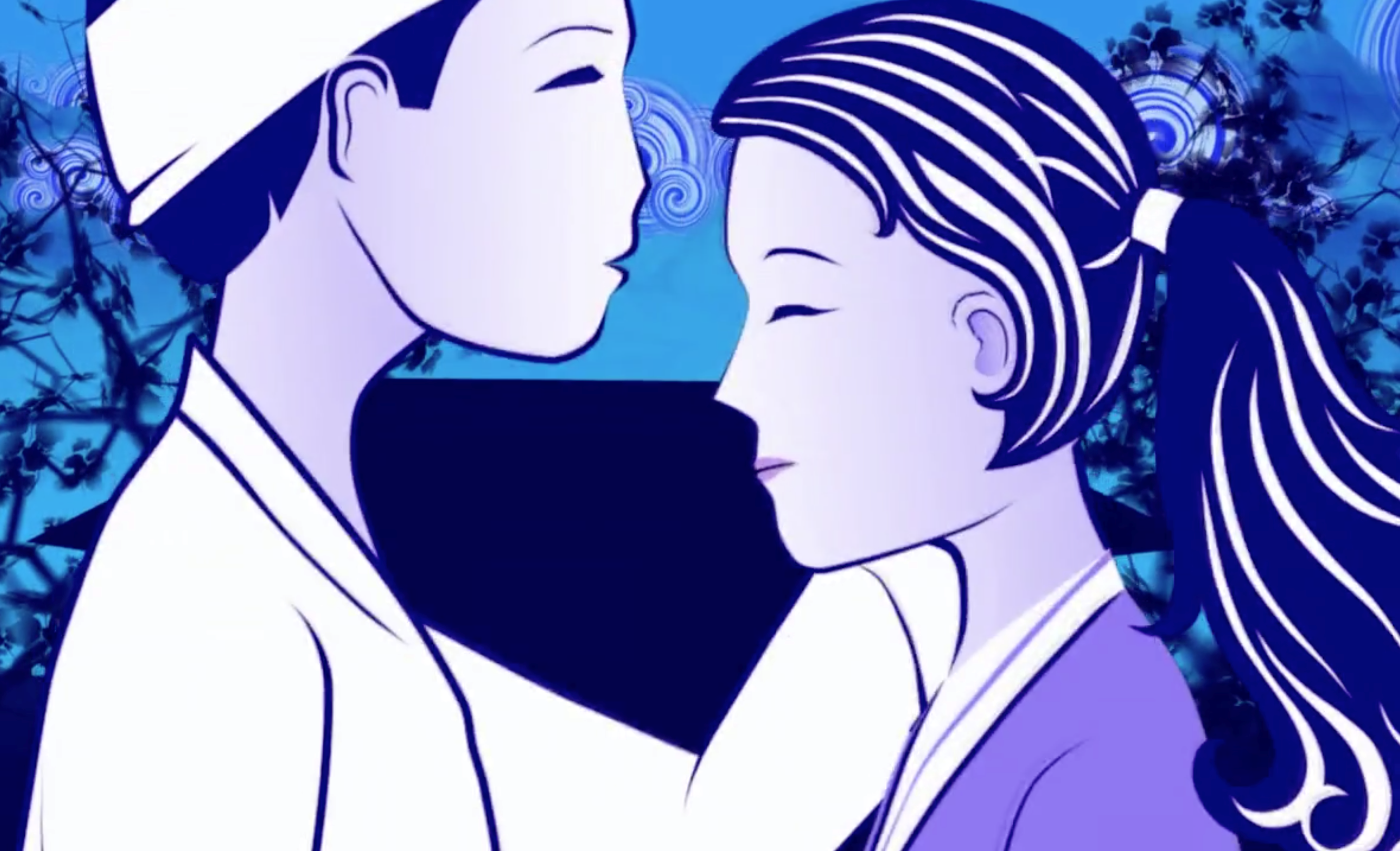 Travelers have yet scratched the surface when it comes to immersing in the culture of the nation. The expression of literature, art, music, and dance honor the unique spirit of Northern Koreans. A prime example is through the folk song Arirang and its several renowned legends behind it.

Arirang is a Korean folk song, often viewed to be an anthem of the country. According to legend, the song title is about a bachelor and a maiden who fell in love while picking Camellia blossoms near a pier. There are two variations of the story. In the first version, the man cannot cross the dock to meet the maiden due to the high water. And so, they sing a song to express their pain. In the second version, the man attempts to cross the pier and drowns, singing the sorrowful song after he passes away. 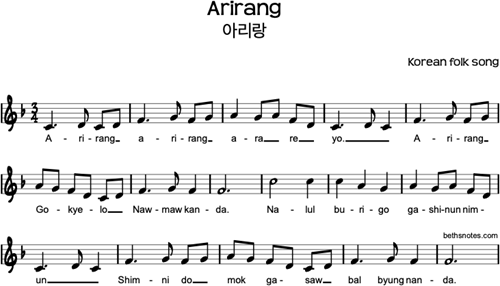 Another re-telling of the tale goes back to the 1600s when a tyrant emperor was imprisoning people who had opposed him. Legend states that one of the prisoners condemned to death walked his final hours singing about how much he loved his country. Also, how much he did not want to say goodbye to it. Subsequently, other prisoners began to sing it as well. As a result, the song became a Korean tradition that any person had the right to sing before their execution.

From the contributions made by Koreans throughout generations, it has become a popular form of folk song. Arirang songs speak about joy, sorrow, reunion, and leaving. A great virtue of Arirang is its respect for creativity, freedom of expression, and compassion. Everyone can create new lyrics, adding to the song’s historical inspiration and cultural diversity. It is universally sung and enjoyed by both the people of Korea from the North and South.

Nowadays, Arirang is performed on various occasions among family, friends, communities, and at festivities. Usually, children learn the songs from their parents, neighbors, and schools. Arirang folk songs strengthen relations, thus contributing to mutual respect and peace. It also helps people express their feelings and overcome grief. In essence, the song serves as a prominent symbol of unity and pride in the performing arts, cinema, literature, and other contemporary art. 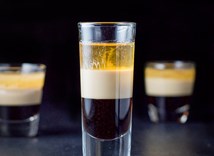 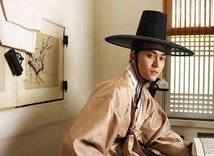