Welcome to a new travel dimension!
A mail with your username and password has just been sent to your e-mail address. If you did not receive our e-mail, please check your “junk” folder and/or contact us at: info@phoenixvoyages.com info@phoenixvoyages.com
Thank you for your question!
Our team will contact you within 24 hours.
Discoveries now
News
Share
Traditional K-Pop Music in South Korea

Embedded in traditional culture, South Korea showcases its rich heritage proudly. While the country is known for its dazzling range of stunning landscapes, innovative technology, and delectable cuisine, it has also become a pop-culture capital, thanks to its rising K-Pop phenomenon. 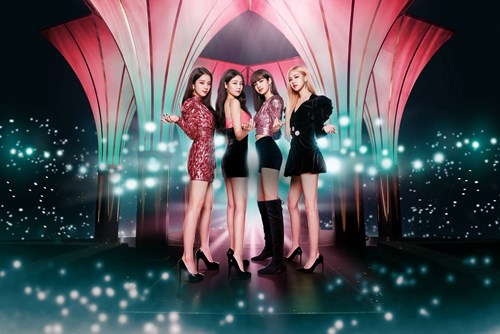 K-Pop, short for “Korean popular music,” is a genre of music that originated in South Korea. Influenced by various western styles and genres, such as pop, hip-hop, electronic dance, it also conveys its traditional Korean music roots.

The Rise of K-Pop 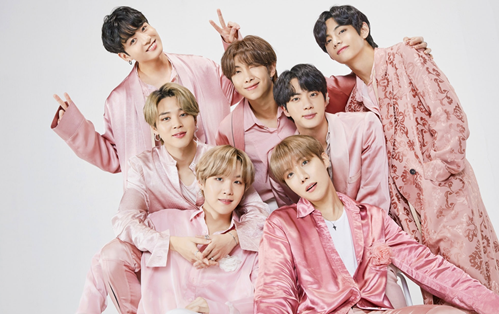 As part of the “Hallyu,” which means the “Korean wave”, South Korean pop culture has grown in prominence to become a driver of global culture, seen in everything from Korean skincare dominating the cosmetic industry to Korean dramas achieving mainstream success. And at the heart of Hallyu is the ever-growing popularity of K-Pop.

K-Pop has taken both the country and world by the storm due to its unique blend of addictive melodies, flawless choreography, high production values, and marketable South Korean performers who spend years of training to sing and dance in synchronized perfection.

The Customs of Becoming a K-Pop Artist 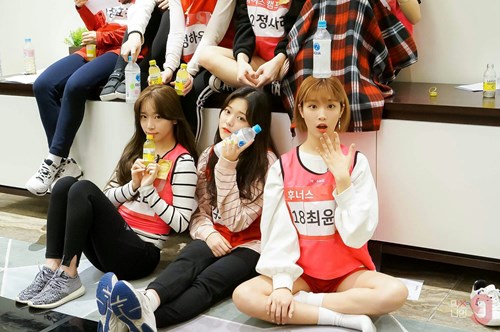 Typically, to become a K-Pop idol or artist, Koreans will have to train with an entertainment agency for years. However, they must have talents in singing and dancing upon auditioning for the company.

Once accepted, they will spend several hours every day undergoing extensive training in vocals and dancing. During the training period, aspirants usually live in a dormitory with other trainees in the company.

Also, they take classes in foreign languages, such as English and Japanese, even other skills. For example, trainees must learn to maintain a clean image, practice basic etiquette, and media training, all stemming from traditional South Korean values. Based on the trainees’ evaluation, the agency decides when they are ready to debut.

K-Pop and its biggest bands such as BTS, Blackpink, EXO, and Red Velvet can mostly credit their highly active and devoted fan base for their phenomenal success. Today, South Korean fans turn to social media as a platform to consume K-pop and interact with other international fans. In essence, K-Pop quickly became not only a genre of music but a cultural lifestyle as well. 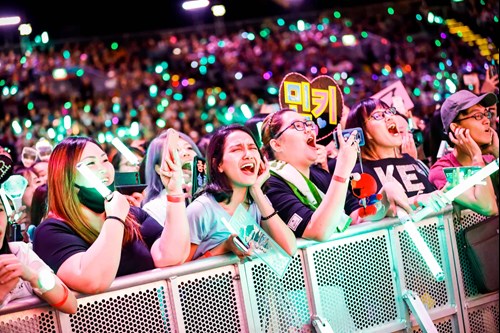 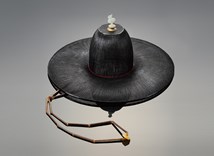