Welcome to a new travel dimension!
A mail with your username and password has just been sent to your e-mail address. If you did not receive our e-mail, please check your “junk” folder and/or contact us at: info@phoenixvoyages.com info@phoenixvoyages.com
Thank you for your question!
Our team will contact you within 24 hours.
Discoveries now
News
Share
Traditional Performing Arts in Korea

From exalted monuments, historical museums to impressive plazas, Korea proudly parades its dynamic heritage. Its bountiful customs are not only limited to its iconic attractions. They also reflect in its traditional performing arts, honoring the unique spirit of its people and their cultural roots. 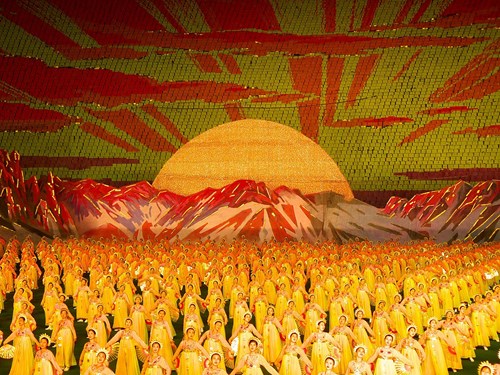 Throughout their history, Koreans have had a tremendous love of music and dance. With magnificent stage backdrops and an immense repertoire, traditional art performances have become a certified tradition throughout the nation over the years, as well as a must-see attraction for travelers. 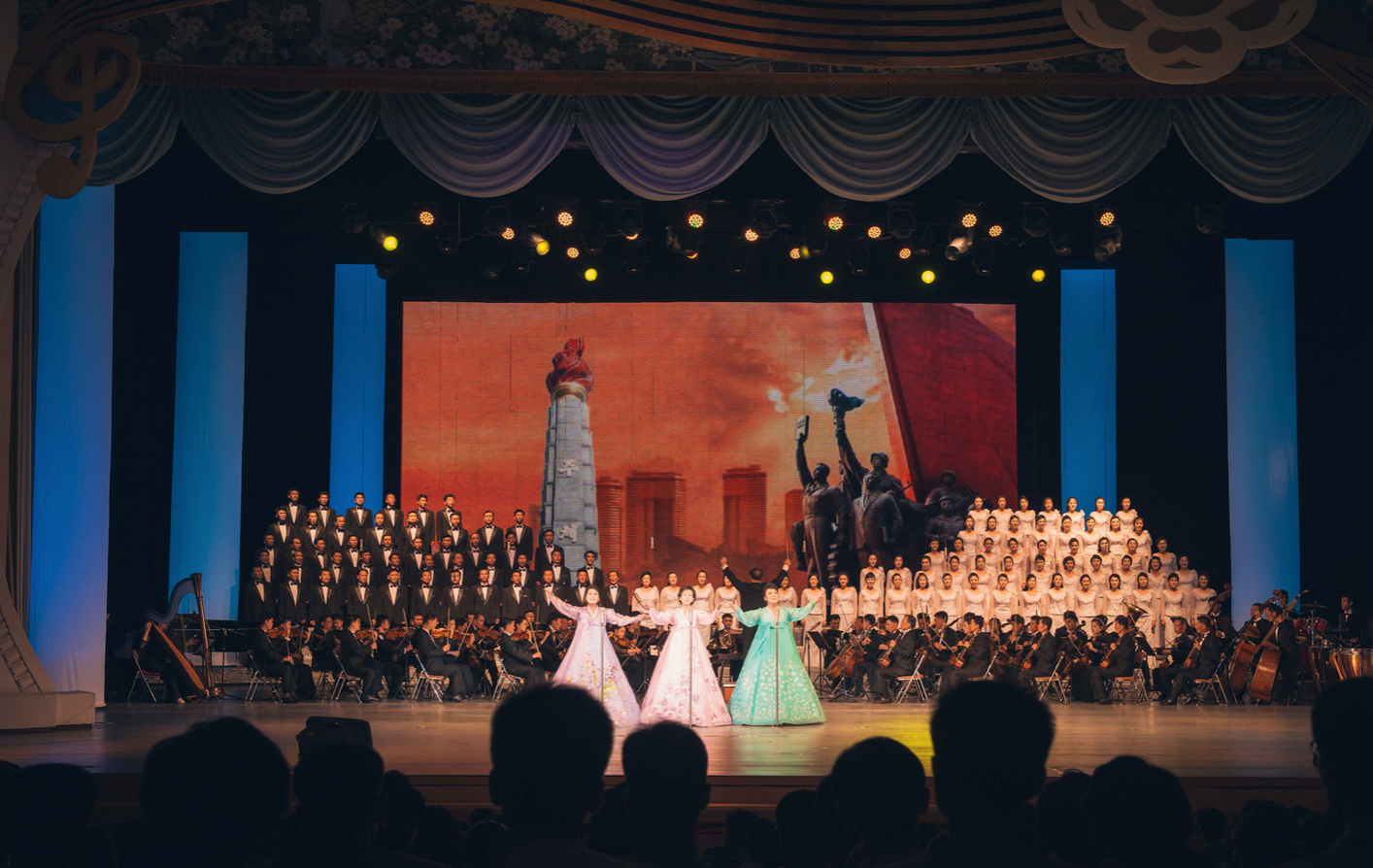 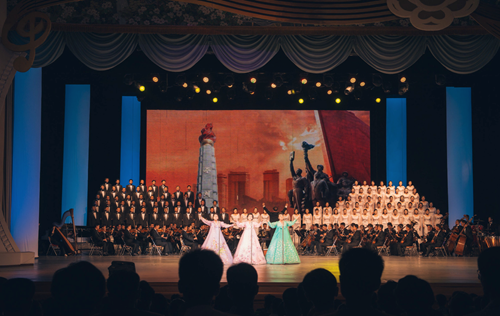 Female and male vocalists perform the songs, accompanied by a band, choir, or a large orchestra. The nationalistic Korean folk song Arirang continues to be widely popular in the country, with UNESCO inscribing it to the Representative List of the Intangible Cultural Heritage of Humanity in 2014.

A Mass Dance is the most popular dance in Korea. It is a mass event held that marks a celebration for a national holiday or monumental event. From students to public committees, every city partakes in the dance, especially on occasions like a completed construction project or honoring its leaders' achievements.

The unique nature of the performance comes from the vast number of people dancing in unison. Due to the choreographies consisting of simple movements, visitors are encouraged to join as well. Most tourists will see a Mass Dance in the capital Pyongyang. Still, they occur all over the country to boost the morale and revolutionary spirit of its citizens.

The grandest performance is the Arirang Mass Games, which take place in the May Day Stadium located in Rungrado, an island in the middle of the Taedong River in central Pyongyang. The Arirang Games consist of synchronized displays of spectacular gymnastics, dances, and choreographed illustrations, which celebrate the successes of the Party and its leaders. 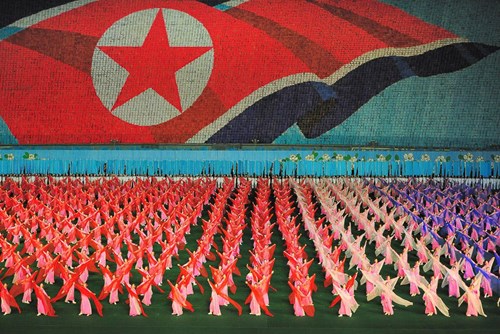 The festival is held annually in August or September.  It is famed for the colorful mosaic pictures created by more than 30,000 well-trained students, accompanied by highly choreographed group routines performed by thousands of gymnasts and dancers. Besides the lively performances, visitors will also get mesmerized by the vibrant backdrops that commemorate the marvelous landscapes of the country.

Today, Korean performing arts is more than just a form of entertainment. It is a chance to showcase their distinctive heritage, whether through music or dance, entwined into its deeply rooted culture.