Welcome to a new travel dimension!
A mail with your username and password has just been sent to your e-mail address. If you did not receive our e-mail, please check your “junk” folder and/or contact us at: info@phoenixvoyages.com info@phoenixvoyages.com
Thank you for your question!
Our team will contact you within 24 hours.
Discoveries now
News
Share
Traditional Vietnamese Medicine

With its spectacular tropical landscapes, fascinating history, and succulent cuisine, Vietnam has something to offer for every traveler. Yet, what makes this country specifically stand out is its vibrant and dynamic culture. In particular, their well-preserved traditional medicine practice. 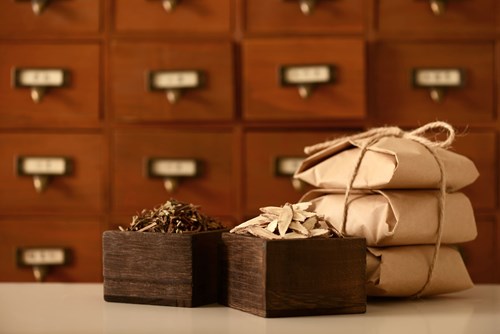 Also called Southern Herbology (Thuốc Nam), Vietnamese traditional medicine is the most common remedial practice. Influenced by traditional Chinese medicine, Thuốc Nam heavily relies on native and fresh herbs. These methods and beliefs have been passed down from one generation to the next for thousands of years. 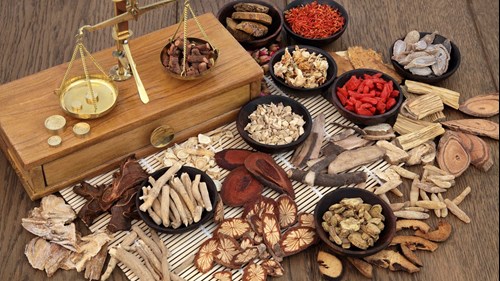 Despite varying in practice, traditional Chinese and Vietnamese medicine share the same theoretical foundation, based around the idea of Qi or energy. The concept of Yin and Yang or balance is a primary principle in both remedies.

In addition, Vietnamese traditional medicine utilizes native ingredients such as common herbs, vegetables, and animal products. Unlike traditional Chinese Medicine, Thuốc Nam has no complex or time-consuming process. Instead, various combinations of herbs are chopped and then consumed. Not only ingested preparations are offered, but ointments (medicine based on resin, fat and various active ingredients, intended to be applied to the skin) also play a part in the treatment. 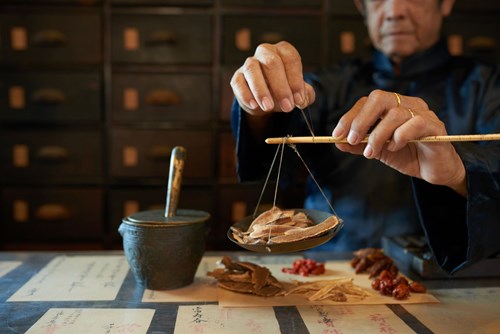 Thuốc Nam has set the standards in curing illnesses and is still used at present. For example: eating ginger or onion is prescribed for common colds, chewing betel (a climbing plant from Southeast Asia whose leaves have medicinal properties) could prevent tooth decay, and mushrooms are still known and used as a longevity booster.

Nowadays, Vietnamese traditional medicine is still very much existent in the country. While modern treatments have increased in dominance, Southern indigenous medicine supplements Western ones today. For generations, these traditional remedies remain a national treasure due to their natural yet curative benefits.